How long do you think it will be be before we start colonising other planets?

Does time change in space like it does in Australia?

in your typical day what would you change about it

how do you mange your home life and work life?

How long does it take to get to the ISS?

whats your newest/latest project so far???

How does it feel when your actually in space?

Do you guys ever see each other?

When you were in Year 7 what did you want to grow up to be? (1 Comment)

how didi you cope with so much studying

how are stars created ?

how long dose it take for a planet to form ?

how long dose it take to become a astronaut?

what the point in space 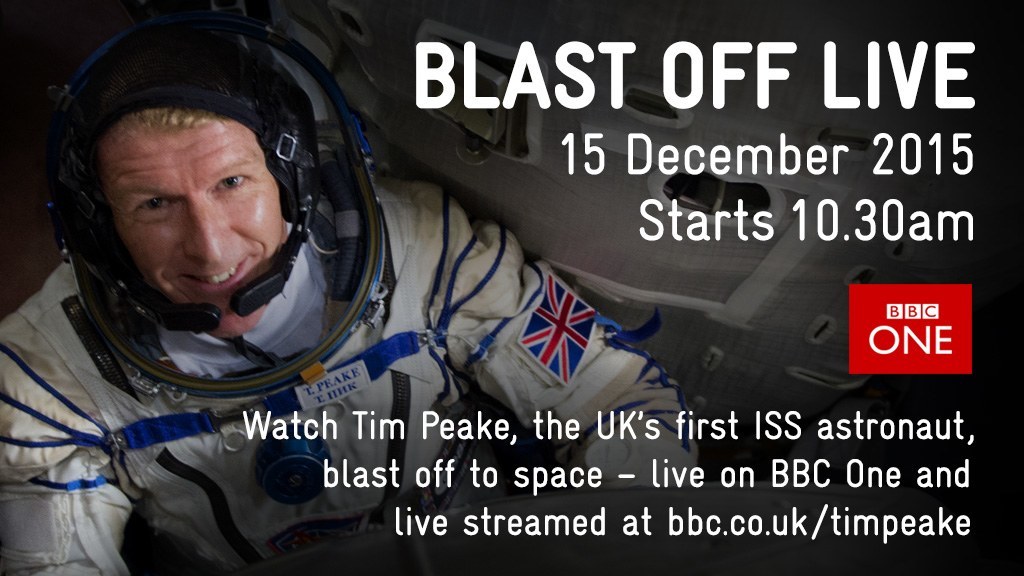 ASK the Astro Support Team any questions you have about science.

CHAT with the Astro Support Team in a 30 minute long text chat booked by your teacher.

VOTE for your favourite Astro Support Team member to win a £500 prize to spend on communicating more science.

‘3.. 2… 1… ‘ WHOOOMB! You’re lifting off, launching from Earth to space in a tiny capsule atop a giant controlled explosion, experiencing a feeling fewer than 600 people have felt before.

It’s been described as riding an enormous wave, or being pushed and lifted by a giant’s hand, whilst being simultaneously shaken in the jaws of a gigantic dog. Different engines switching off and kicking in again throw you momentarily forward before crushing you back into your seat with a force four times that of normal gravity.

Even though the acceleration is huge, you don’t pass out: lying on your back means that your blood is pushed to your brain and you won’t miss a moment of the trip. In just fifteen seconds the view in front of you fades from the blue sky of daylight to the pitch black of space. In less than ten minutes you’re weightless and in six hours you’ll arrive at the International Space Station.

Tim reads up on the launch sequence | Photo: ESA

This is the experience that awaits Tim Peake on 15th December. But he won’t be doing it alone. In the Launch Zone you’ll meet the people whose work makes human spaceflight possible. There’s a scientist who develops new space suits, and one who researches how astronauts can take  better care of their bodies.

There’s also an engineer in Antarctica who tries to understand the challenges of engineering in space, a scientist whose experiment is flying up to the ISS, and a flight director who’ll be talking to Tim once he’s safely on board the space station.